“We have a high degree of confidence in this firm. We’ve been doing business with them for more than a half a century and we’re thoroughly satisfied.”

The Art of the Deal: From Acquisition to Exit

“They’ve seen us through a lot,” Bobo said. “Expansions, acquisitions, technology upgrades, consolidations, mergers – Gilliam Bell Moser held our hand through just about every type business transaction you can think of.”

According to Bobo, the firm’s strategic advice was an integral part of every deal. “They’d help us brainstorm our options, devise a strategy, create ‘what if’ scenarios and talk us through them,” he said. “Ultimately, if the deal was a good one, they’d help us determine the most tax-advantaged ways of making the transaction work. But just as important were the times when the deal wasn’t appropriate. Thanks to their counsel, we avoided a few deals that wouldn’t have been good for us in the long term.”

Eventually, it came time for Bobo to sell the business, and Gilliam Bell Moser’s exit planning assistance helped to smooth the way. “We worked on the exit strategy for a fairly long time, and it turned out well,” he said.

Bobo appreciates Gilliam Bell Moser’s attitude as much as their advice. “You’re doing business with real people,” he noted. “They’re serious when they need to be, but they also have a welcome measure of good humor.”

“We have a high degree of confidence in this firm,” he said. “We’ve been doing business with them for more than a half a century and we’re thoroughly satisfied.” 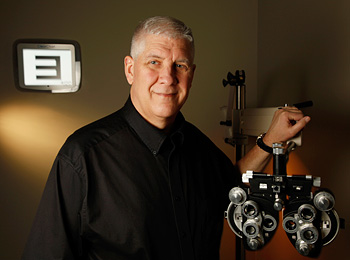 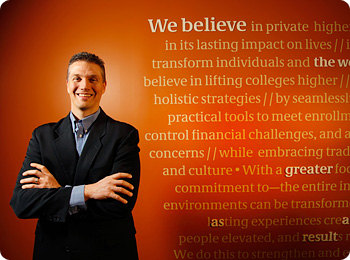 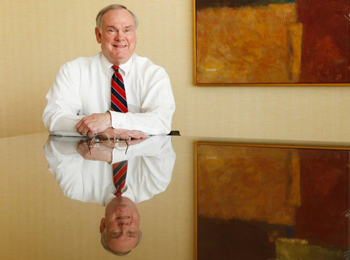