On November 18, 2021, the North Carolina General Assembly passed legislation that enacted a pass-through entity tax (PTET) for qualifying partnerships and S-Corporations filing North Carolina income tax returns as a workaround to the federal state and local tax deduction limit on an individual’s federal income tax return.  North Carolina Department of Revenue released FAQs in April 2022 with more guidance to come. As the end of 2022 is within sight, pass-through entities need to consider whether any action is required by year-end.

For tax years beginning on or after January 1, 2022, eligible pass-through entities can annually elect, on its timely filed (including extensions) North Carolina income tax return, to be taxed as a pass-through entity (Taxed PTE).  Pass-through entity tax payments are deductible against federal pass-through income resulting in a workaround on the $10,000 cap on federal itemized deductions for state and local taxes.

Entities that make the NC PTET election that expect an income tax liability of more than $500 are required to make estimated tax payments in quarterly installments.  For calendar year filers, payments are due on the 15th of April, June, September, and December.  For 2022, an electing entity will not be subject to interest for underpayment of estimated tax. NC-429 PTE is used to remit pass-through entity estimated income tax payments.

If a Taxed PTE for North Carolina purposes is not a taxed PTE in another state, the North Carolina resident partners or shareholders may be allowed a credit for the tax paid to the other state.

All factors should be viewed in their entirety for consideration for whether to make the election. Contact the professionals at Gilliam Bell Moser LLP for tax advice that can help you determine if your pass-through entity qualifies and if an NC PTET election is an appropriate tax planning strategy.  If you engage with multiple tax preparers and advisors, we encourage communicating with them to ensure understanding and to help coordinate a plan of action across all entities. 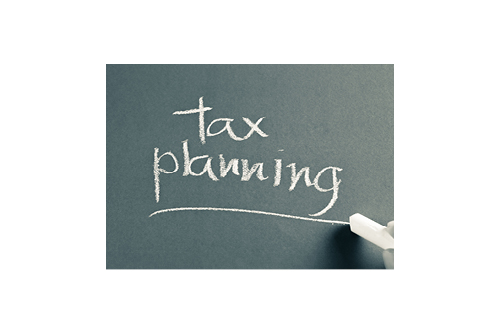 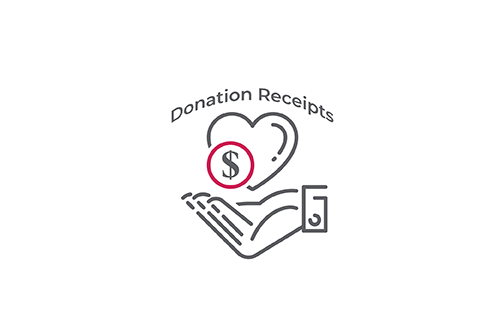 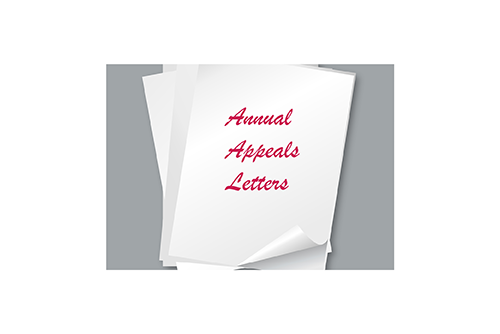